“The concept for this groundbreaking event was developed by world-class conductor Amy Andersson, who spent two years creating the visuals which were accompanied by several world premiere pieces divided into 12 compelling chapters.”

“Amy Andersson may have struck gold by creating Orchestra Moderne NYC. It is a great way to engage a new generation to orchestral music through the communicative power of multi-media. This may be the 21st century connection of youth to social norms and values. The evocative and emotional musical works were enjoyable. It was a history class brought to life through an intimate yet powerful venue.”

“This concert event should be required viewing at the U.N. general assembly that begins in New York on Monday; and it should be done in every high school and college domestically and worldwide.”

“Women Warriors: The Voices of Change left me speechless. Amy Andersson’s vision, collaborations, and performance at Lincoln Center last week was literally one of the most spectacular performances I’ve ever witnessed.”

“The Carnegie Hall concert, which was expertly conducted by the orchestra’s founder, Amy Andersson, celebrated the American immigrant experience.”

“The orchestra, under Andersson’s clear baton, played with verve and flair.”

“If the rhythmic panache, warmth of tone, and impeccable intonation demonstrated in this reading are any indication, New York City has another first-rate classical ensemble on its hands.”

“Amy Andersson and her Orchestra Moderne NYC have laid a solid foundation for their arrival in New York, and the orchestra plays magnificently, as if together for years. Andersson’s conducting is refreshingly no-nonsense and efficient. Her technique never draws attention to itself and she has a good ear and rich musicality.”

Immigrant Voices of Hope and Resilience, and Our Relentless History of Vilification of the Of the Other, from Wagner to Trump, Lawrence D. Mass, M.D. , Contributor, Huffington Post, October 11, 2017

“All of the pieces were masterfully performed by the Orchestra Moderne NYC, directed by Amy Andersson.” 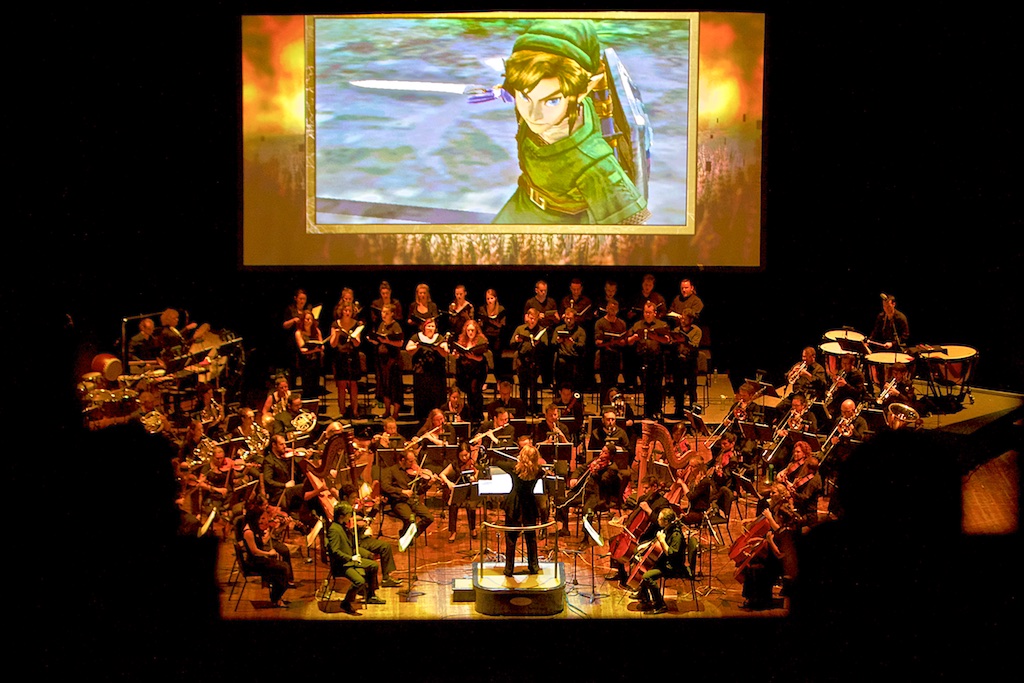 “The conductor Amy Andersson, who through her work with the Dusseldorf Opera has earned a good reputation, conducted with economical gestures and led the brilliantly playing orchestra.”  Giessen Zeitung

“This ensemble, which was announced this year for the first time specially for the Chamber Opera of Rheinsberg Castle, played under the high-spirited direction of Amy Andersson with precision and remarkable beauty.” Das Opernglas

“The conductor Amy Andersson is one of those rare types that can turn the impossible into the possible.” Ruppiner Tageblatt Markische Allgemeine

“. . . .a rare and talented young woman, . . . Amy Andersson showed great control of pace and dynamics. She took hold of the sometimes daunting scores of the Stern and the Bloch and added Bach’s A Minor Violin Concerto and a serenade by Offenbach to her musical bouquet for the night. She is an accomplished conductor with a fine ear. . . she must get herself a major orchestra one day.”  Lohud, The Journal News, USA Today Network

“Under the direction of the American conductor Amy Andersson, the Berliner Symphoniker achieved a disciplined, beautiful sound for the young voices…”  Berliner Zeitung

“The young American, Amy Andersson, who would look almost as beautiful in front of a movie camera as she is at the conductor’s podium, . . .has now made her Berlin debut conducting in the Philharmonia, where, with the well-trained members of the Berliner Symphoniker, she accepted the challenge of a program of exclusively French music, which was received by the public with increasing attention and hearty applause. . . Under the direction of a conductor like Amy Andersson, who can help create a better effect of even rarely performed works with a pleasing natural manner of feeling and an intelligently disciplined imagination, an orchestra like the Berliner Symphoniker occasionally rises to new heights. . .”  Der Tagesspiegel

“The Berlin-Brandenburg Youth Opera Orchestra, specially assembled for the Rheinsberg Festival, provided a sensitive accompaniment under the musical direction of the American, Amy Andersson. The successful premiere tempted us to use superlatives…”  Markische Oderzeitung

“Amy Andersson’s tempi are rather moderate; she never pushes the orchestra into the foreground, but the great recitatives are powerful and convincing.”  Berliner Morgenpost

“This meant that subtle moods were reserved for the music, a task which Amy Andersson at the conductor’s desk of the Berlin-Brandenburg Youth Opera Orchestra performed impressively. There was so much vivacity in the orchestra, the ensembles were rhythmically so flexibly accompanied, that any other repertory productions would have paled in comparison.”  Opern Welt

“After a short rehearsal time, the Brandenburg Youth Orchestra, conducted with precision and attention to detail by Amy Andersson, passed this trial with flying colors. From the Overture, which was nuanced and refined, to the dramatic character throughout . . .[it was] charming and youthfully spirited.”  Neues Deutschland

“The homogeneous character of the Rheinsberg opera work was again supported vigorously by the Berlin-Brandenburg Youth Orchestra. The young conductor, Amy Andersson, rehearsed energetically with the instrumentalists and made the sensitively accompanying ensembles, such as the trio ‘Soave sia il vento’ in the first act, the high point of the evening.”  Der Tagesspiegel

“The musical production was provided by the young American, Amy Andersson, who conducted the Berlin-Brandenburg Youth Opera Orchestra, a unique orchestra of young musicians aged 14 to 28. What the young people lacked in experience was compensated by commitment and passion.”  l’Opera

“It is simply wonderful to observe and experience how thoroughly the conductor Amy Andersson has worked with and prepared the Brandenburg Youth Orchestra.” Chemnitz Presse

“You can judge the impact of a concert or an art performance when you hear a large part of the audience crying and sobbing around you, overwhelmed by emotions. I was definitely crying as well during some intense moments at Women Warriors. This art performance has been masterfully created and flawlessly executed by Amy Andersson.” Pierre Gervois, Producer and Host of The Face of America series

“Moving, powerful, and downright (I kid you not!) spiritual, the Women Warriors: The Voices of Change concert at Lincoln Center was one of the most invigorating live performances I’ve attended in years. As a concert alone – a live musical compendium of styles from around the world running the gamut from sublime to powerful, it would have been more than worth it. As a dazzlingly complex (exquisitely timed to the smallest musical note) multimedia presentation, *that* alone was a brilliantly conceived and executed feat of both technical and artistic beauty which could have carried the evening in and of itself. And as an historical documentation of how historically a “woman’s place” is in changing that place for the betterment of all on a global scale, … I was floored. WOMEN WARRIORS brought before me the names of a few world movers and shakers of whom this history lover was never ever even aware. Each of those facets of producer / conductor Amy Andersson’s stunningly realized creation were moving masterpieces in and of themselves. But combined they created an energy in the auditorium which was alive and palpable. My God – one hell of an evening!” Craig Ellis Jamison, Producer/Co-host The MOVIE SNEAK Podcast

“Loved the Women Warriors concert last Friday at Alice Tully Hall. The entire production, from the excellent music to the superb performances, and the artistic and professional flow of the show—with so many different performers, electronic visuals, imaginative orchestrations, terrific musicians and singers—and wonderful conducting (!)—was a triumph of biblical proportions! Congratulations! Most of all, the music and the message was inspiring!” Paul Chihara, Film Composer

“Wonderful performance. It is obvious that the orchestra members have a great love and respect for their conductor. She was brilliant. They sounded fantastic.” Philadelphia, PA

“WOW, the conductor was exquisite! There was magic in the finesse of her hands, she got every ounce out of the symphony and was professionally playful with the audience!” Los Angeles, CA